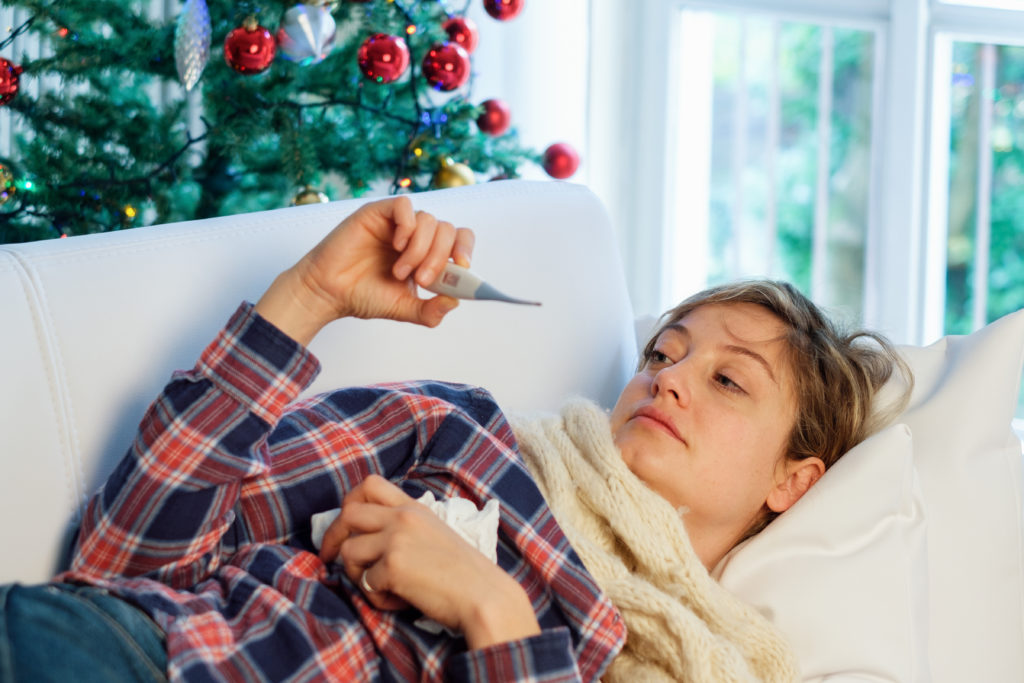 More than 1,7 million South Africans might be prone to a modern-day phenomenon known as ‘Leisure Sickness’ affecting mainly workaholics, overachievers and perfectionists.

It’s a medical condition that strikes the moment you go on a long-awaited holiday that has sufferers experiencing anything from nausea to migraines, muscular pains and colds and flu-like symptoms, which could last for weeks.

Nicole Jennings, spokesperson for Pharma Dynamics – a leading provider of colds and flu medication – says it’s unlikely that leisure sickness is a new occurrence, but rather that today’s scientists are starting to pay more attention to it, along with other so-called modern-day conditions, such as seasonal affective disorder, yuppie flu and the like.

“Leisure sickness was first identified by the Dutch when researchers at Tilburg University conducted a study among 1 128 men and 765 women between the ages of 16 and 87 and found that about 3 % of the population suffered from ‘weekend’ or ‘vacation sickness’. Since then, more in-depth studies have been done to better understand the underlying causes.

“Scientists believe that overachievers and people who generally have a high workload, along with an over-developed sense of responsibility toward work are more susceptible to the condition. When at work your body is in a state of defence, since it requires your complete focus, but when you’re on leave, your defence mechanism relaxes, and you become more vulnerable to illness,” explains Jennings.

Jennings says, “As is the case with many other illnesses, our body often gives us clues early on that something is wrong. If you suffer from leisure sickness and often find yourself spending weekends or holidays in bed as a result of a cold or numbing migraine, you need to take action.”

She suggests the following tips to keep leisure sickness safely tucked away:

“To be the picture of good health this festive season – whether you’re spending it at some far-flung, exotic destination or at home – it’s best to increase your intake of healthy food, fluids and immune-boosting supplements, while keeping up proper hygiene practices to ward off nasty viruses wanting to take advantage of your well-deserved holiday,” advises Jennings.

Too Much Boozing can Lead to “Holiday Heart Syndrome”

Is It a Cold or an Allergy?