Epilepsy, also known as “seizure disorders,” is a chronic condition characterised by abnormal, excessive electrical activity in the brain that leads to recurrent, unprovoked seizures.

It is important to differentiate between seizures and epilepsy though, as they are not the same thing. A seizure is a temporary event where you may experience periods of unusual behaviour, movements, sensation, feelings and sometimes loss of awareness; whereas epilepsy is a condition predisposing you to recurrent seizures.
Generally, you must have at least two unprovoked seizures more than 24 hours apart to be diagnosed as having epilepsy.

While there is no cure for epilepsy, for most people, treatment with medications can control their seizures. Some people may require lifelong treatment, but for some young children and others, the seizures eventually go away.

How do you know you have epilepsy?

You are more likely to be diagnosed with epilepsy if you are very young, with the risk of developing epilepsy highest in the first year of life, gradually decreasing to age 10 years.
After 55 years of age, the risk increases again as age-related causes, such as Alzheimer’s disease and stroke, increase.

The location of the abnormal activity in the brain and how much of the brain is affected determines the symptoms, extent and duration of the seizure.
Symptoms of seizure may differ widely between people with epilepsy, and can include:

Symptoms vary depending on the type of seizure, but if you have been diagnosed with epilepsy you will likely experience the same type of seizure each time (meaning the symptoms will be similar every time you have a seizure).

Following a seizure, you may not even remember having one and you may feel slightly ill for a few hours.

When to see your doctor? 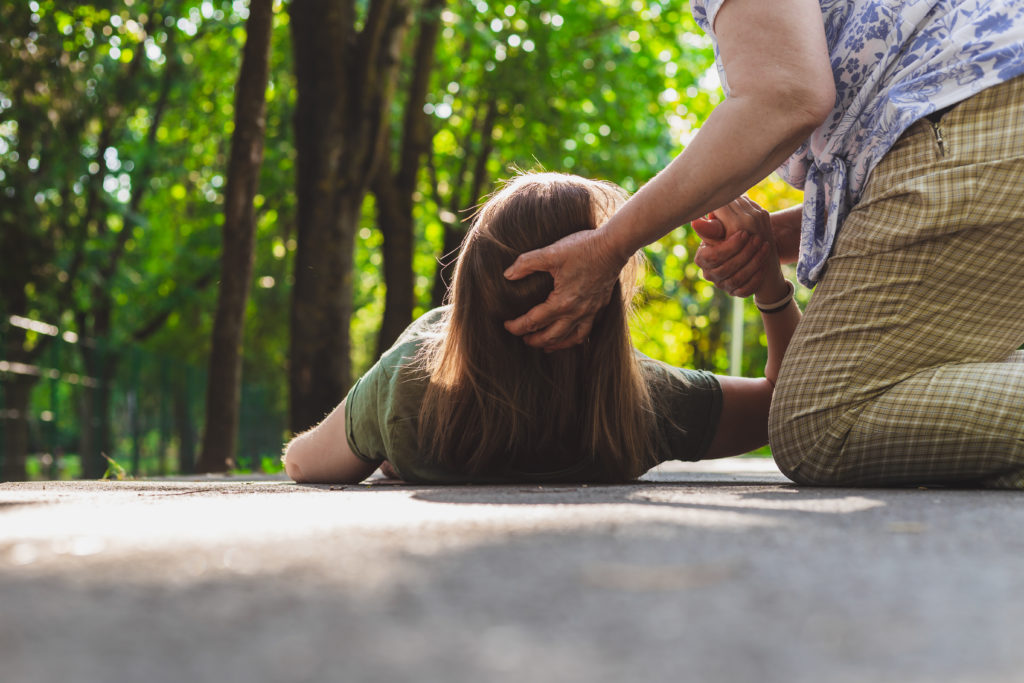 What are the different types of epilepsy?

How is epilepsy diagnosed and when can it be considered resolved?

Your doctor may diagnose you mainly on the criteria that you have at least two unprovoked seizures occurring more than 24 hours apart.
An unprovoked seizure is that which is not caused by reversible medical conditions like hypoglycaemia or alcohol withdrawal.

Your doctor will take a full family history and clinical history and will do a full physical examination to determine whether you have epilepsy. Usually an EEG (electroencephalogram) is also performed to help diagnose epilepsy.

Epilepsy is considered to be resolved if you have remained seizure-free for the last 10 years, with no seizure medicines for the last five years.

For some 50-60 % of people, the cause of their epileptic seizures may never be identified. However, the most common causes, include:

Certain factors may increase your risk of epilepsy: 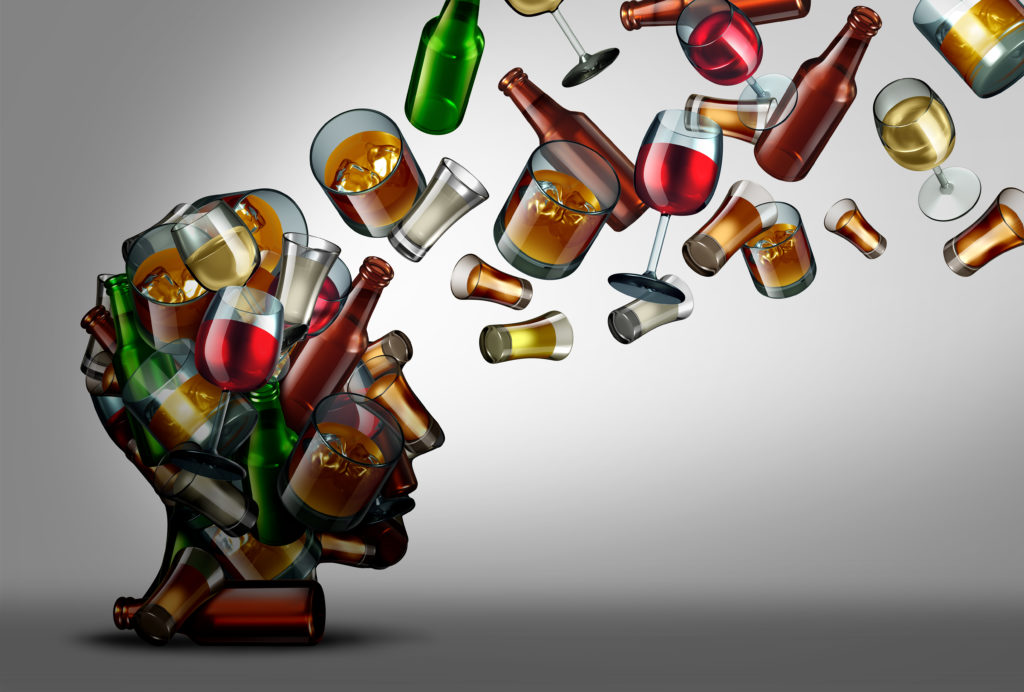 What can trigger an epileptic seizure?

You may be able to identify certain things or situations that trigger or bring about your seizures.

Identifying triggers can be difficult, as a single incident doesn’t always mean something is a trigger and sometimes it is a combination of the above factors that triggers a seizure.

Epilepsy can affect many parts of your life. For example, depending on how severe your seizures are, you may not be legally able to drive. You may also be at risk of hurting yourself during a seizure. You can work with your doctor to manage your seizures.

Some tips to managing your epilepsy include:

What treatment is available for epilepsy and seizures?

Many children with epilepsy can eventually discontinue medications and live a seizure-free life as they grow up; similarly, adults can become seizure-free and may no longer require medication (in consultation with their doctor).

Anti-seizure medications may have some side effects, which can include fatigue, dizziness, weight gain, loss of coordination, problems with normal speech or problems with memory and concentration. However, more severe, but rare, side-effects include depression, suicidal thoughts and behaviours, severe rash or inflammation of the liver.
Never stop taking your medication without talking to your doctor first, even if you experience side-effects, but notify your doctor immediately if you notice new or increased feelings of depression, suicidal thoughts or changes in your mood.

The active ingredient names of common epilepsy medications are:

These medications are available in different forms (tablet, injection or liquid) and are either taken once or twice a day.

If medications fail to provide adequate control of your seizures, your doctor may suggest surgery.
With epilepsy surgery, a surgeon removes the small, well-defined area of your brain that is causing your seizures, without interfering with the parts of the brain that control vital functions like speech, vision or hearing.
You may still need to take some anti-epileptic medication after surgery, but it will likely be less that you were taking before surgery.
In a small number of cases, epilepsy surgery can cause complications, so talk to your surgeon about this risk.

Apart from medications and surgery, some potential therapies for treating epilepsy include:

What should you do if someone is having a seizure?

Most people with epilepsy who have a seizure will be fine, but there are certain steps you must follow to help them:

Always remain calm and do NOT restrain anyone who may be suffering a seizure or put anything in their mouth.

What are the complications of epilepsy?

Having a seizure at certain times could put you or others around you in harm. Such circumstances include, but are not limited to:

Other life-threatening complications of epilepsy are uncommon, but include:

Sirven J. (2014) What is Epilepsy? The Epilepsy Foundation. Available from: https://www.epilepsy.com/learn/about-epilepsy-basics/what-epilepsy

Schachter S. (2014) What is a Seizure? The Epilepsy Foundation. Available from: https://www.epilepsy.com/learn/about-epilepsy-basics/what-seizure

Morrison J. (2017) Everything you need to know about epilepsy. Healthline. Available from: https://www.healthline.com/health/epilepsy#epilepsy-symptoms

Unwind with the Finkel Family Workout 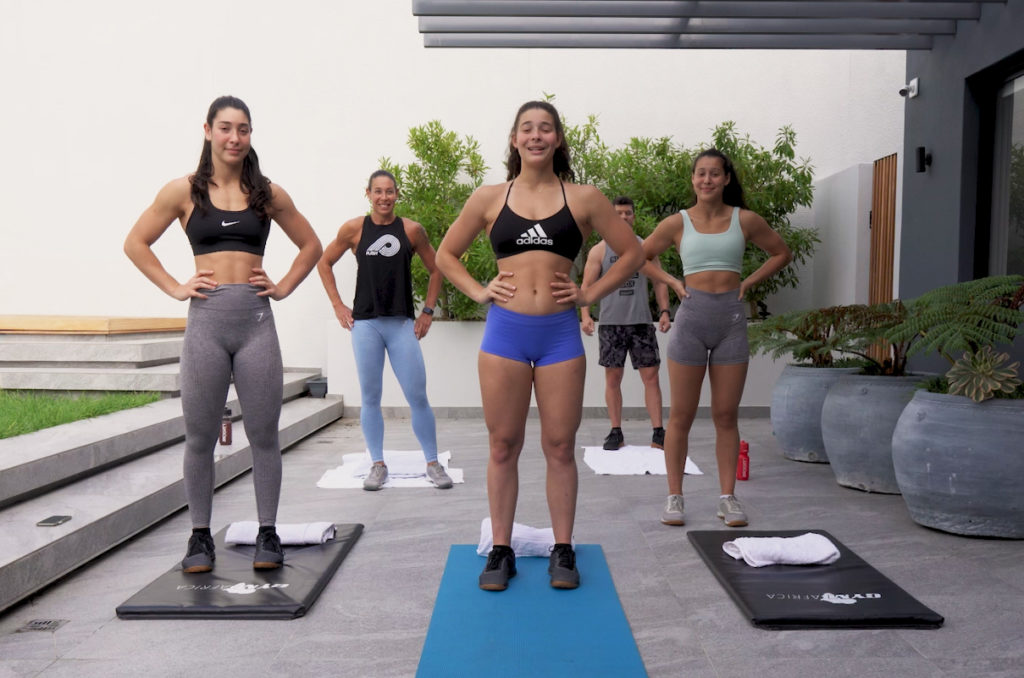 Seasonal fruit like grapes is more versatile than just as a fruit salad or a snack. Use fruit as a delicious and healthy ingredient in many different meals. The natural sweetness of the fruit combines well with meat, like chicken and a hint of spice. 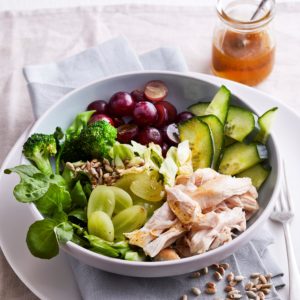 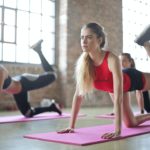 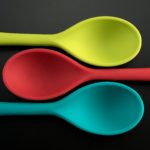 Cooking Up a Storm – The Healthy Way! 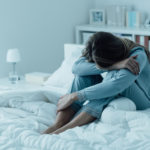 Sirven J. (2014) What is Epilepsy? The Epilepsy Foundation. Available from: https://www.epilepsy.com/learn/about-epilepsy-basics/what-epilepsy

Schachter S. (2014) What is a Seizure? The Epilepsy Foundation. Available from: https://www.epilepsy.com/learn/about-epilepsy-basics/what-seizure

Morrison J. (2017) Everything you need to know about epilepsy. Healthline. Available from: https://www.healthline.com/health/epilepsy#epilepsy-symptoms

Is it Anxiety or Depression?

How to Grow Your Self-esteem