Due to the Coronavirus, hand washing has never been more in vogue than it is right now. Celebrities are challenging one another; musicians are writing songs about it and every day new memes pop-up on social media around what once was a seemingly uneventful practice. 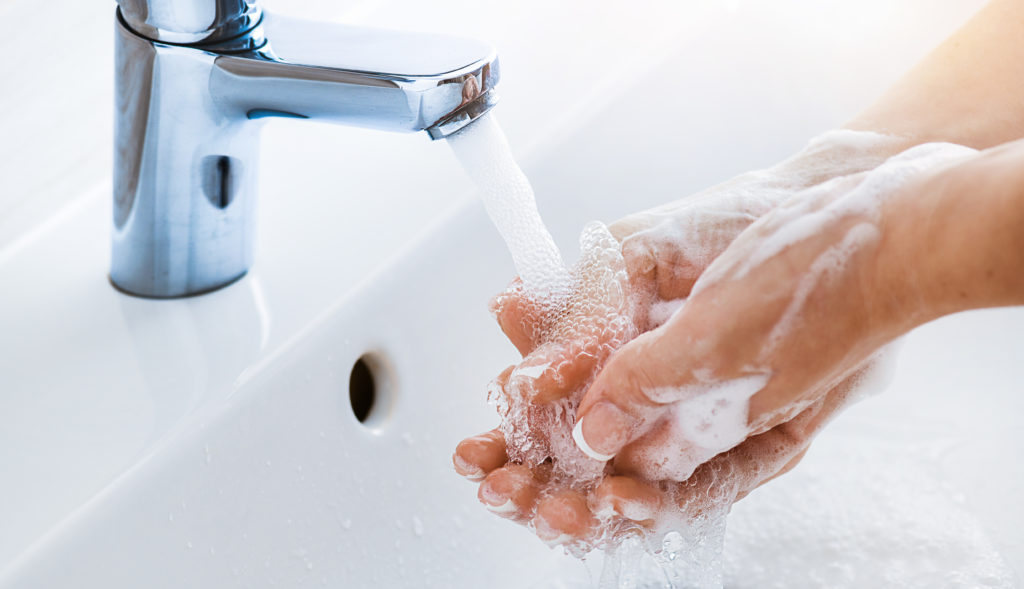 While hand washing has been part of the medical belief system for decades, it’s surprising how many people haven’t made it a habit.

According to a national poll conducted prior to the COVID-19 outbreak by Pharma Dynamics – a prevention-minded pharmaceutical company – only six out ten South African adults who participated in the survey washed their hands regularly.

Nicole Jennings, spokesperson for Pharma Dynamicsm, says that the outbreak has had a profound effect on a practice that the World Health Organisation (WHO) and others have tried to instill among communities across the globe for decades.

“A study published in the American Journal of Tropical Medicine and Hygiene which researched hand washing practices across 51 countries between 2010 and 2013, found that on average, only 19% of people wash their hands after going to the bathroom. As a result, more than 1.6 million children under the age of five die annually from diarrhea and pneumonia in primarily poor countries that could have been prevented through proper hand washing.

“Many of these communities don’t have access to soap and water, but the outbreak seems to have expedited the delivery of water tanks and hygiene products to the poor and those living in remote areas around the globe, almost overnight. The response by governments, private organisations and individuals have been extraordinary,” says Jennings.

She explains, “We know that hand hygiene is one of the most effective ways in which to reduce the spread of COVID-19 and other pathogens. Washing hands regularly with soap and water reduces respiratory illnesses, like colds and flu by up to 21% and gastrointestinal illnesses by 23-40%. Since COVID-19 is an ‘enveloped virus’, which has a fatty layer that helps it to survive, hand washing is key. Lathering, scrubbing and rinsing hands with soap and water for at least 20 seconds will remove the virus from the skin, while breaking up the envelope protecting the virus, which disables it.”

While government and others are responding to the crisis, there remain millions of South Africans who don’t have access to water and hygienic sanitation.

Jennings says it will require a sustained effort by all, including the public. “Without running water and soap or enough hand sanitisers, infection rates could soar among the poor.

“We therefore urge the public to play their part on World Hand Hygiene Day (5 May) – whether it be in the form of financial donations, hand sanitisers or soap that will help to improve general hand hygiene, while making poor communities and especially those with compromised immune systems and medical conditions, such as cardiovascular disease and diabetes, less vulnerable to the virus.

“At the start of a pandemic, when there aren’t any pharmaceutical interventions, like a vaccine, hand washing is a simple, yet effective measure that can be easily implemented to curb infections,” she says.