Bipolar Disorder: What to Look For 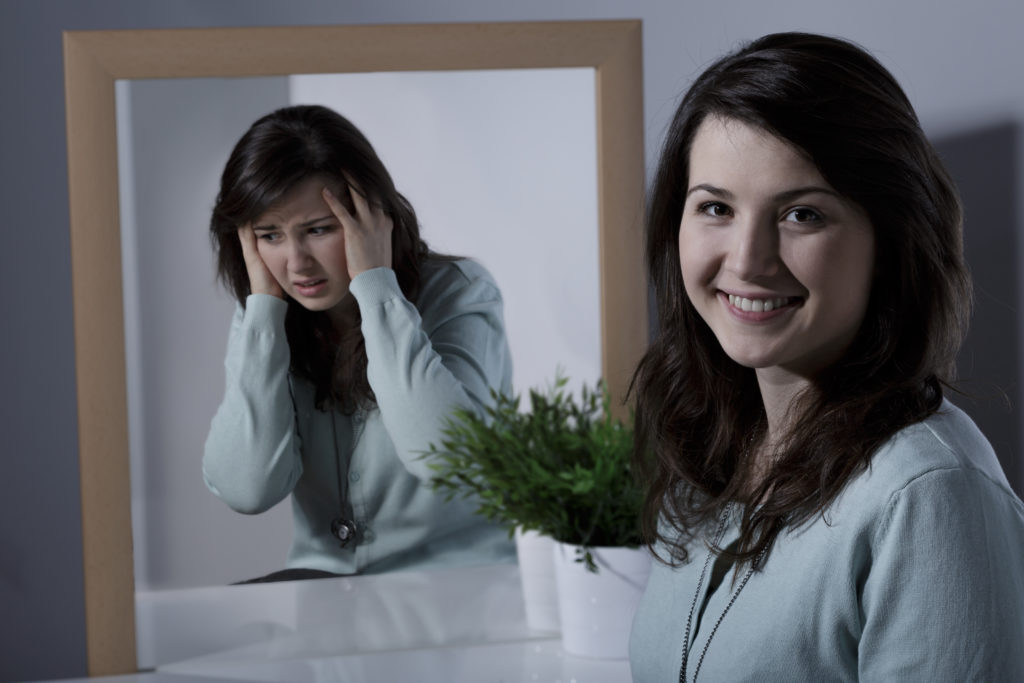 Bipolar Awareness: Are you among the 70% misdiagnosed?

Mental illness and, in particular, bipolar disorder, can be difficult to diagnose since many other conditions have similar symptoms. However, delaying a diagnosis can be dangerous and may increase the risk of suicide.

Shouqat Mugjenker, Group Product Manager at Pharma Dynamics, says an estimated 3 to 4 % (2 million) of South Africans suffer from bipolar disorder – a condition which is marked by extreme changes in mood, thought, energy and behaviour.

“Those that suffer from the condition say they experience extreme ‘highs’ and ‘lows’,” says Mugjenker, adding, “The severity of these mood swings and the way they disrupt normal day-to-day activities distinguish bipolar episodes from ordinary mood changes we all experience from time to time.”

“Symptoms of bipolar disorder – also described as manic depression – could include a sudden rush of physical and mental activity, racing speech and thoughts, increased sexual drive, reckless behaviour, heightened irritability and aggressive behaviour. While symptoms of depression could range from prolonged sadness, emotional outbursts, changes in appetite and sleep, loss of energy, chronic fatigue, anxiety, inability to concentrate and recurring thoughts of suicide, which can last for a few hours, days, weeks or even months,” he says.

Mugjenker adds that undiagnosed bipolar disorder can ruin a sufferer’s life and can interfere with one’s relationships and ability to make good choices, particularly during manic episodes, which can put the sufferer and others at risk.

“During a manic episode, people with bipolar disorder often have impaired judgement and act recklessly, which could cause harm,” says Mugjenker citing a study commissioned by the National Institute of Mental Health in America where participants were given the Iowa Gambling Task – a psychological test that involves selecting cards from different decks with the goal of winning money. Those with bipolar disorder chose more cards from the decks deemed ‘risky’ than others and didn’t learn from their mistakes as easily. The researchers found that during manic episodes, bipolar sufferers tend to make poor decisions, due to an inability to understand and fully comprehend the consequences of their behaviour.

Other dangers of untreated bipolar disorder include substance abuse and suicide as potential harmful effects. Studies show that 40 % of bipolar sufferers abuse drugs and alcohol, while 84 % considered or attempted suicide.

“Finding out that you have bipolar disorder can be difficult to process and you may not believe the diagnosis at first, but know that you are not alone and that it is a treatable and manageable condition. Through educating yourself, avoiding triggers, seeking support and committing to a treatment plan, you can lead a normal life,” reassures Mugjenker.

If you recognise any of these symptoms in yourself or a loved one, consult your local GP or psychiatrist who will be able to help with a diagnosis.

Support for loved ones with bipolar disorder is very important.

Want to find out more about bipolar disorder or another mental health condition? You can follow this link.

Filling your cup: 13 self-care tips to get your energy back when caregiving