While trauma, divorce and bereavement can send anyone into a downward spiral of depression, there are some surprising, ‘everyday’, factors that also heighten our risk for mental illness. 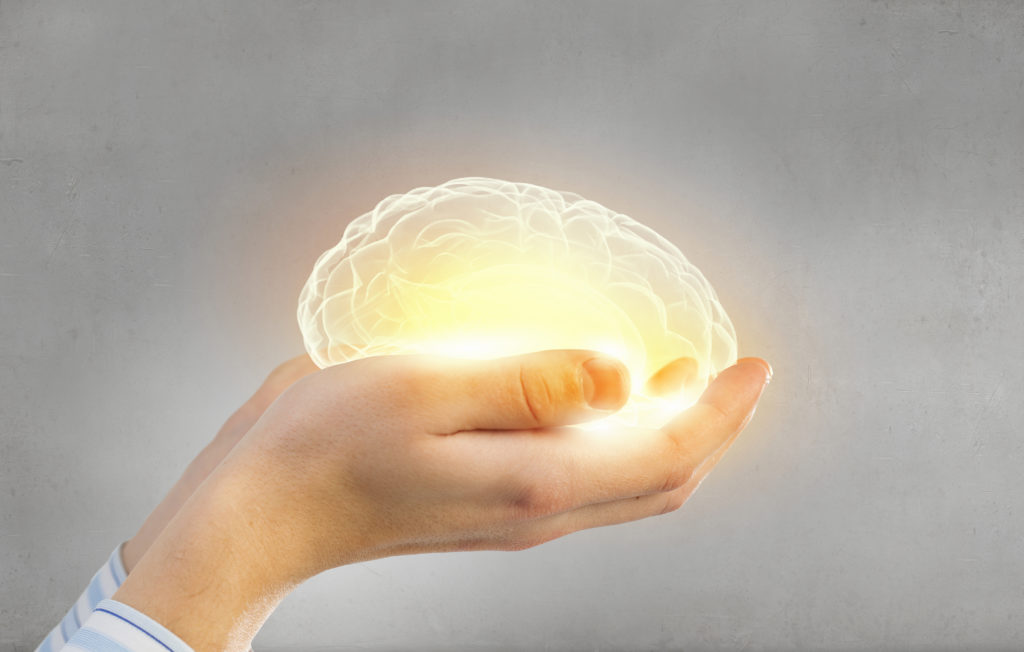 A leading pharmaceutical firm concerned about South Africans’ high use of antidepressant medication has launched an education campaign to shed light on the ordinary, often unsuspecting things that could have an impact on the public’s mental well-being.

Abdurahman Kenny, Central Nervous System Portfolio Manager at Pharma Dynamics, says the growing incidence of depression and anxiety worldwide implies that there are other factors too that make modern-day society more vulnerable to mental illness.

“Research shows that spending too much time indoors, being stuck in traffic, heavy social media use, lack of movement and even slouching could all be triggers,” he says.

According to research done by Harvard’s Medical School, staying cooped up indoors is not only bad for our physical health, but mental health too. These days most of us spend the majority of our days inside denying our bodies of much-needed vitamin D, which may provide some protection against depression.

Kenny says exposure to sunlight increases the brain’s production of serotonin – a hormone associated with an elevated mood. “By just spending 10 to 15 minutes outside with our arms and legs exposed to the sun (without sunscreen), is enough for our bodies to produce the required amount of vitamin D.

“Our indoor lifestyle has led to more than a billion people across the glove being Vitamin D deficient – even in the sunnier parts of the world, such as Australia, more than a third are deficient. Evidence shows that a lack of vitamin D increases the likelihood of depression by up to 14% and suicide by 50%, so be sure to make safe sun exposure – either in the morning or late afternoons a habit,” he remarks.

Life satisfaction and happiness also takes a dip among those who have to suffer through long commutes to work and back. A report by the UK’s National Office of Statistics showed that people who commute for longer than half an hour to work each way (regardless of the mode of transport) have greater levels of stress and anxiety.

Kenny says the average South African spends almost three hours a day in traffic, which doesn’t do our mood any good. He suggests speaking to employers about working flexi-hours or from home if the type of job you do allows for this arrangement. “Alternatively, put on your favourite tunes or listen to motivational or interesting podcasts to keep you positive.”

Heavy social media use – equal to two or more hours a day – has also been associated with poor mental health. “Researchers from Ottawa Public Health found that those who spend more than two hours a day on social networking sites are more likely to suffer from psychological distress and suicidal thoughts than those who spend less time online.

Based on the latest Global Digital Yearbook published by We Are Social and Hootsuite, South Africans already spend almost three hours a day trawling Twitter, Facebook and other social platforms – about half an hour more than the average global user – which can take a toll on our mental well-being.

“While social media isn’t all bad, it’s important to set boundaries, as too much time on networking sites can have damaging consequences. Commit to not checking social media at meal times and when spending time with family and friends. Also schedule regular breaks from social media. Studies have shown that week-long breaks from Facebook can lower your stress levels and lead to higher life satisfaction. Review your social media habits and instead of spending an exhaustive 30 to 45 minutes at a time on social media, rather limit it to five minutes in the morning, afternoon and early evening.”

Kenny says it’s no wonder that depression rates are on the increase when one considers that almost 40% of South African adults (men and women) are inactive based on the latest WHO statistics. “Make a point of including exercise into your daily routine. Find something that you enjoy and stick to it. Exercise has shown to improve mood and forms part of a holistic treatment regime to help prevent the onset of depression.”

Surprisingly, a bad posture and slouching in one’s chair have also been linked to an increase in depressive symptoms.

San Francisco State University found that those who slouched felt more negative about themselves and had lower energy levels.

Kenny points out that the way we sit or stand not only has an emotional effect on ourselves, but also on the way others view and treat us. “So next time, pay special attention to how you sit and take notice of how you feel and how others treat you.”

He also encourages the public to follow a healthy, balanced diet, getting enough sleep, limiting alcohol intake, spending quality time with friends and family, and making time for hobbies and interests, which all contribute to a healthy mental outlook.

In the past decade, depression rates have risen by nearly 20%, making it the leading cause of disability worldwide. More than 300 million people are affected and at its worst, could lead to suicide. In South Africa, an estimated 20% will experience a depressive disorder at least once in their lifetime.

This message comes in the wake of Mental Health Awareness Month this October and aims to curb climbing depression rates in the country.

If you have felt unusually down and depressed for a prolonged period and don’t know who to turn to, contact Pharma Dynamics’ toll-free helpline on 0800 205 026, which is manned by trained counsellors who are on call from 8am to 8pm, seven days a week. For additional support, visit Let’s Talk.

Experts: Critical that public remains focused on health as country braces itself for COVID-19 peak