THIS WINTER: KNOW THE DIFFERENCE BETWEEN WHITE, YELLOW, GREEN AND BLOOD-STAINED MUCUS 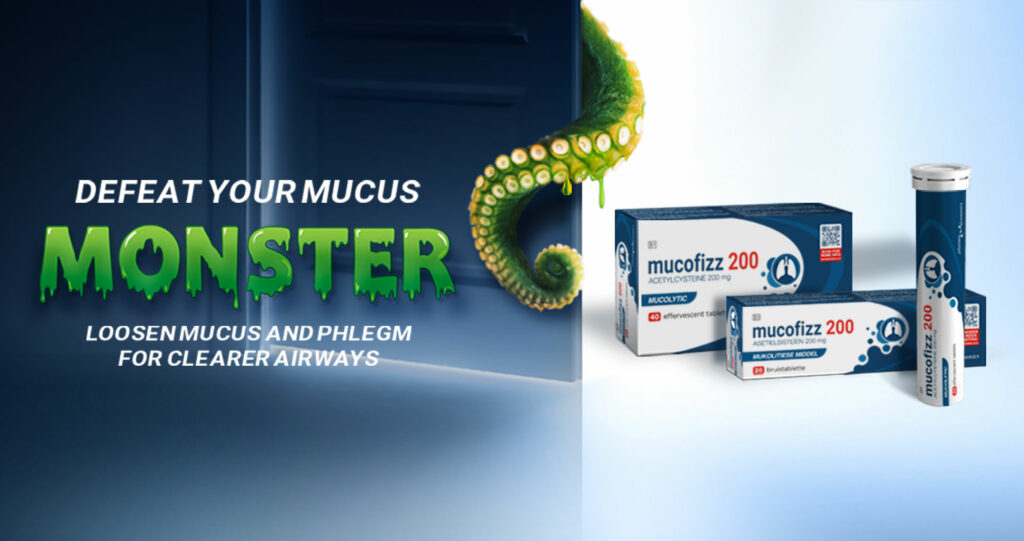 Trouble breathing? Not sure what to do when the stringy, gooey stuff turns colour?

Nicole Jennings, spokesperson for Pharma Dynamics says as we head into the winter season, an overproduction of mucus causing bothersome symptoms like a runny or congested nose, coughing, sore throat and headaches are bound to surface.

“Your lifestyle and environment also play a role in the production of mucus,” she says. “These include allergens, like pollen, hot, spicy food, dairy products, certain medications, smoking or pollution. Even a dry, indoor environment can be a contributing factor.”

Although mucus and phlegm are both sticky substances produced by the body, they are not the same. Mucus is a thinner secretion that originates from your nose or sinuses, while phlegm is thicker and is produced by the throat and lungs.

Jennings says mucus plays an essential part in our immune system as it acts as a lubricant, which moisturises the tissues in our body and allows us to do things like swallow, blink and clear our bowels.

“It also traps unwanted bacteria, viruses and allergens from entering our bodies and flushes them out. Mucus also fights against infection by facilitating the movement of antibodies or white blood cells to sites of infection and it regulates the body’s microbiome. Although, excessive mucus production can be a bother.

“This is where mucolytics, like mucofizz 200 can help. It works by breaking down mucus in the airways and lungs, allowing you to breathe more easily.

“Its active ingredient, acetylcysteine, thins the mucus to make it easier to cough up. It can be taken by dissolving a tablet in a glass of water and drinking it either with or after a meal.

“It can be used for respiratory conditions, which typically cause thick or excessive mucus, as well as cystic fibrosis,” she says.

But what do you do when mucus changes from white to yellow or green?

“When mucus is thin and clear, it’s healthy, but when it changes colour it’s time to see a health care professional.”

• Yellow mucus is a sign of illness.
• Green mucus is an indication of  infection. The mucus appears green because it contains neutrophils, white blood cells that release a greenish enzyme when fighting infections.

Blood-tinged or brown mucus is common with upper respiratory infections. The inside of your nose may become irritated and tiny veins may burst from all the blowing. Having a small amount of blood in your mucus is normal, but excessive bleeding is not!

You should consult your doctor when:

• You’ve had excess mucus for more than four weeks.

• Your mucus is getting thicker and increasing in volume.

• You have chest pain.

Next time you have excess mucus, try mucofizz 200. It comes in a tasty orange flavour, is sugar-free and can be taken by adults, adolescents and children over the age of two.

mucofizz 200 is an over-the-counter medicine (which means it can be purchased without a prescription) and is available from any leading pharmacy.