Can antidepressants be used to help manage your pain?

Some effective and commonly used treatments for the relief and management of chronic pain are medications that were developed to treat other conditions.

Although not specifically intended to treat chronic pain, antidepressants are a mainstay in the treatment of many chronic pain conditions, even when depression is not a factor.

People who are diagnosed with depression are more likely to also suffer from chronic pain. However, the mechanism that antidepressants relieve pain, although not yet completely clear, is thought to be separate to the mechanism in which they treat depression.

Therefore, do not be surprised if your doctor prescribes an antidepressant for your chronic pain. 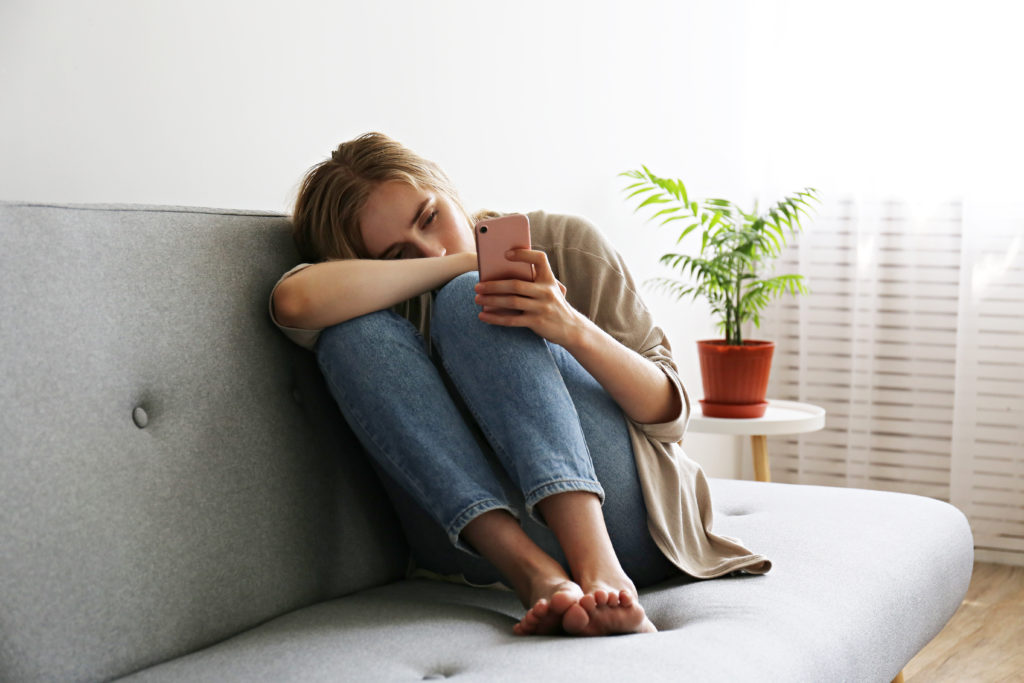 What is the link between depression and pain?

The link between depression and pain works in both directions. If you suffer from a condition that causes chronic pain, like nerve damage, rheumatoid arthritis or fibromyalgia, you are more likely to develop depression.

Depression also causes pain. In fact, people seeking help for depression are more likely to present with physical symptoms (including backpain, joint and limb pain, headaches and all-over body aches, as well as digestive problems and fatigue) than the emotional symptoms like apathy and hopelessness; although, the reasons for this are unclear.

Additionally, in general, it is found that the worse the physical symptoms reported, the more severe and longer the depressive episode. In fact, some studies point to chronic pain as one of the most reliable predictors of depression amongst people.

Researchers once thought that the relationship between pain and depression resulted mainly from emotional rather than biological factors. Chronic pain causes emotional suffering and lack of sleep, amongst other depressing symptoms, and likewise major depression can take a physical toll on the body and mind through an elevated and ongoing stress response.

But as researchers learn more about how the brain works, and how the nervous system interacts with other parts of the body, they are discovering that the reason for this close and reciprocal relationship is because pain shares biological mechanisms with depression.

One such reason may be that the sensations of pain and depression are generated and interpreted in similar regions of the brain. The experience of pain, both mental and physical, is generated by the interaction of the somatosensory cortex (the part of the brain that also interprets sensations such as touch) with the amygdala, hypothalamus and anterior cingulate gyrus (areas of the brain that regulate emotions and the stress response). The dysregulation of these same regions also contributes to the development of depression.

It is thought that the neurotransmitters that control mood and typically display abnormal levels in depression – serotonin, dopamine and norepinephrine – contribute to pain signalling in the nervous system in a manner that is not associated with the mechanisms used to control mood. As such, antidepressants that are used to balance these neurotransmitters, namely selective serotonin re-uptake inhibitors (SSRIs) and serotonin and norepinephrine re-uptake inhibitors (SNRIs), may be used to treat pain as well as depression.

Therefore, your doctor may recommend an antidepressant to manage your pain. 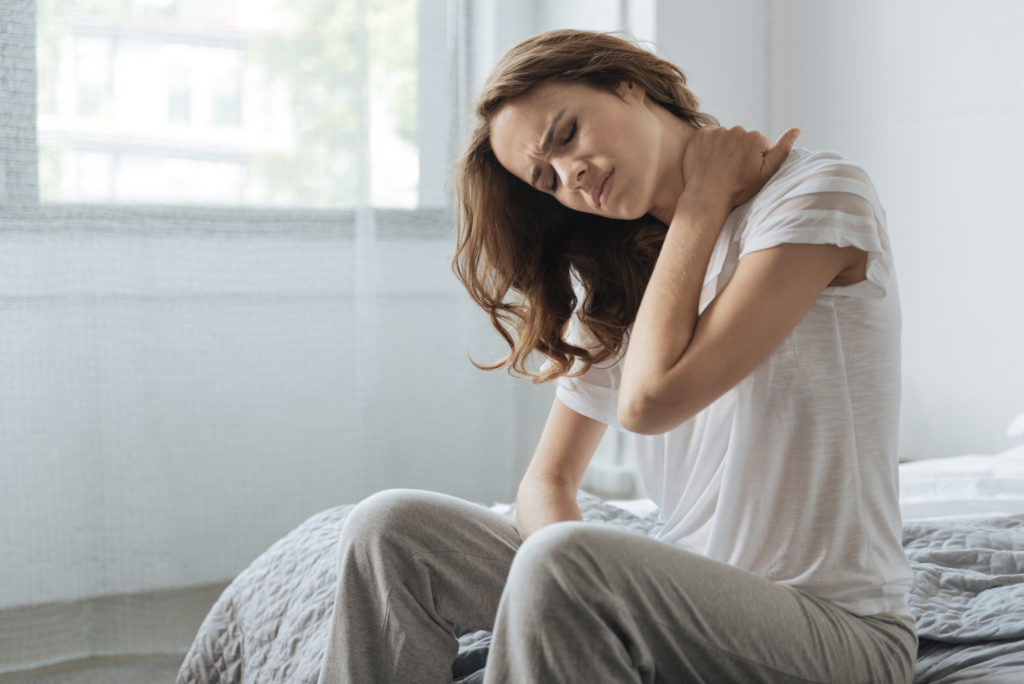 While depression and chronic pain do not have one clearly established cause-and-effect relationship, it is still very important to evaluate them together, especially if your doctor recommends medication. This is because most research suggests that using antidepressants may not only help relieve depression but can also act as an analgesic, effectively combatting pain.

A Canadian study in 2017 found a direct association between depression and backaches in university students. Additionally, previous studies show that, on the other side of the coin, the prevalence of major depression in patients with chronic low back pain is 3-4 times greater than in the general population.

It is also widely believed that depression can cause all-over body aches and pains, but the specifics are still being researched, such as the connection between depression and your body’s inflammatory response. Newer studies suggest that inflammation in the body may interrupt brain signals, and therefore may have a role in depression and how we treat it.

Another type of pain strongly linked to depression is headaches. These type of headaches are referred to as “tension headaches,” which may feel like a mild throbbing sensation, especially around the eyebrows, and, unlike excruciating migraines, may not affect your daily functioning to an over-large extent.

However, while these headaches are helped by over-the-counter pain medication, they typically re-occur regularly and can be a symptom of major depressive disorder. 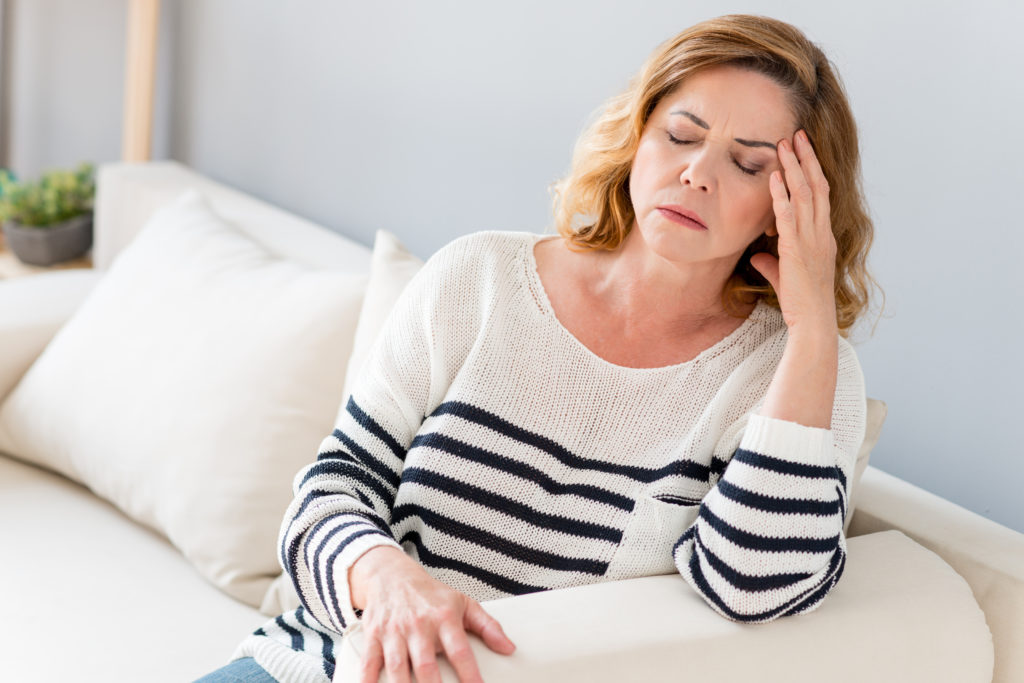 The use of antidepressants to manage pain

Treating both the emotional and physical symptoms of depression is essential to achieving proper management of the condition, and likewise, treating depression in people with chronic pain is needed to achieve maximum therapeutic benefits.

Antidepressants seem to work best for pain caused by:

While antidepressants reduce pain signals, they do not work immediately.

Medications from other drug classes with distinct mechanisms of pain relief (such as anticonvulsants) may be used in combination with antidepressants if relief from just the latter is incomplete.

As their name suggests, these medications work to increase the amount of serotonin and norepinephrine (otherwise known as adrenalin) in the brain.

Clinical studies suggest that this dual action is extremely effective at combating depression and preventing the persistence of depressive symptoms. SNRIs may provide be better than medications like selective serotonin re-uptake inhibitors (SSRIs), which only target one neurotransmitter, at achieving remission. Additionally, it has been shown that these medications can be used at the same dosages to effectively treat many types of chronic pain in addition to depressive symptoms, and may be more effective than SSRIs at treating pain as well.

Other types of antidepressants, such as tricyclics are also prescribed for the management of pain, especially neuropathic pain.
To reduce or prevent side effects, your doctor will likely start you at a low dose and slowly increase the dosage of the antidepressant you may be prescribed.

Common side effects associated with SNRIs can include nausea, vomiting and dyspepsia. It is important to note that antidepressant medications are associated with a slightly increased risk of suicidal thoughts or actions.

Talk to a doctor or counsellor promptly if you feel depressed or suicidal. You can also get help here.

You can find out more about depression here and access mental health resources on Let’s Talk. 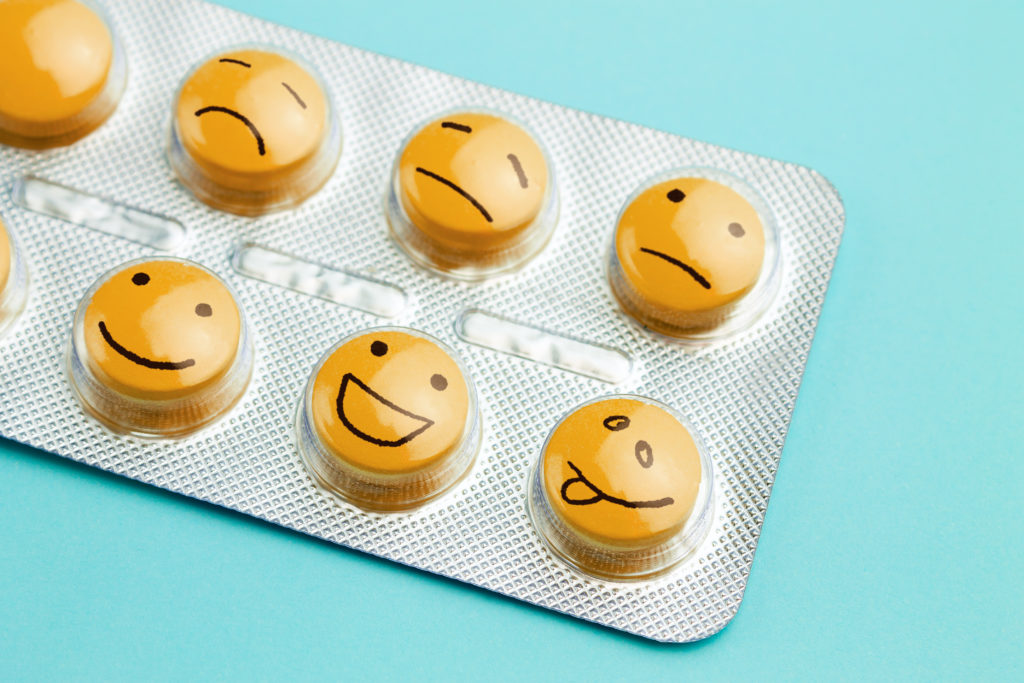 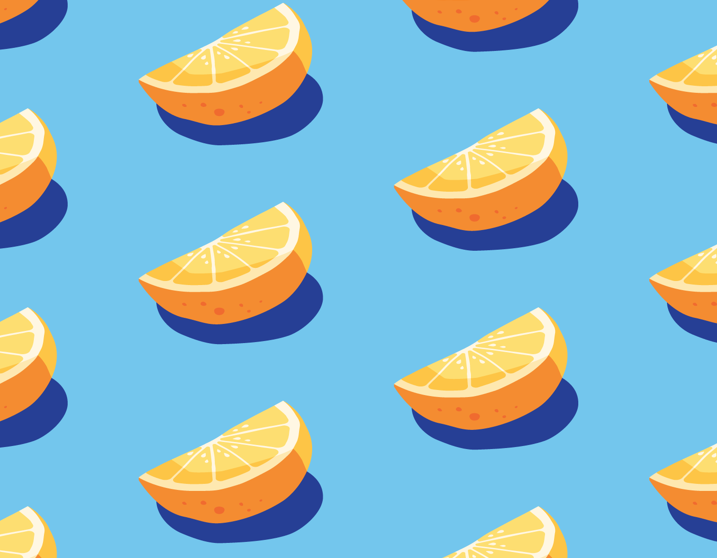 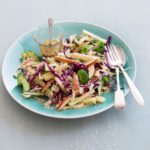 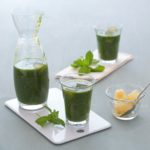 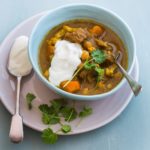 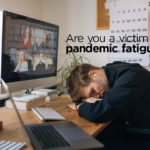 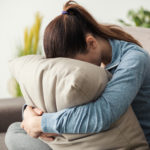 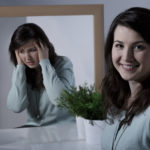 Bipolar Disorder: What to Look For

What to Know About Depression in Men